Muskoka Shield Tier II Jr. A Hockey Cub > About Us

In 2021-2022, Former Pro Hockey Player & Life Long Muskoka Cottager Troy Kahler, Purchased The Team With Fiance Erika Rendon-Kahler. After years of being known as Gravenhurst’s South Muskoka Shield Junior Hockey Team, the couple decided it was time for a change, Rebranding and Renaming the club as the Muskoka Shield.  (Click Here To View Article)

According to Club President, GM & Head Coach Troy Kahler the change was necessary in order to reflect the true spirit of the Muskoka region and Muskoka hockey.

“The Shield are ‘Muskoka’s Hockey Team,’ and that must include Huntsville, Muskoka Lakes, Port Carling, Bala, Lake of Bays, Georgian Bay, Torrance, Rosseau, the District of Parry Sound, as well as Bracebridge and Gravenhurst,” said Kahler. “It is inclusivity with a facelift,” Kahler continued, referring to the rename and rebrand of the logo, which the Shield will unveil at the end of summer.

Kahler also announced that his hockey development company, Academy of Hockey Canada, would be partnering with the Shield and integrating an additional 88 hours of on-ice skill development (power skating level I, II and III) and 126 hours of off-ice training (strength and conditioning, spinning, yoga and mindset coaching) in the hockey program in order to help develop local talent.

1.Rebranding & Revitalizing The Region’s One True Junior ‘A’ Hockey Club Since Being Established in 2006…  The Muskoka Shield.

After purchasing the Club, Erika Rendon-Kahler noticed the first obvious missing piece — the roster had no local-born players. As part of his partnership, The Kahler’s have mandated that five Muskoka-born players be on the team’s roster for the 2022-23 season, and every season moving forward.

“This is a great opportunity for young hockey players in Muskoka to get high-level development, get noticed and have a chance to play at a higher level,” said Rendon-Kahler. “Troy has 25-plus years of elite hockey development experience, he loves the game and both of us are passionate about making a difference in the community.”

MESSAGE FROM THE OWNERS 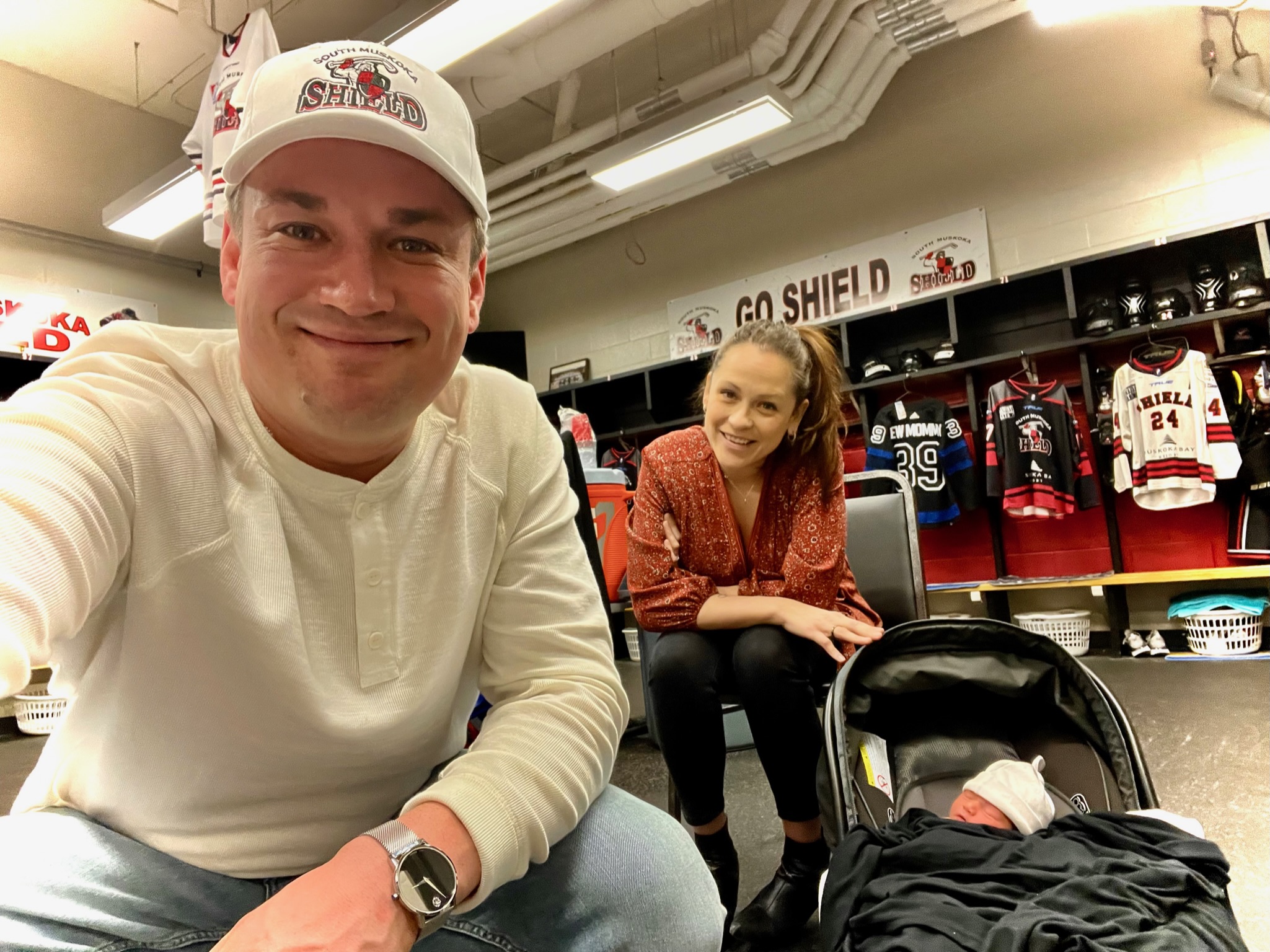 WE MAKE A LIVING BY WHAT WE GET… BUT WE MAKE A LIFE BY WHAT WE GIVE. OUR VISION FOR 2022-2023 SEASON: Give Our Time & Effort First To Muskoka Region, Pay It Forward. Drive Growth & Development of the Sport from ‘Grassroots Level to Jr A From Gravenhurst to Bracebridge, Huntsville & Surrounding Area. Reignite the ‘Muskoka Region’s Passion For The Shield. Support Any & All Community Needs & Initiatives In Muskoka. Finally, Providing Free Resources For Player Development & Coach Mentoring To All Regional Minor Hockey Associations Through The Academy of Hockey Canada.
ERIKA & TROY KAHLER

After their 16th season in the Greater Metro Jr. A Hockey League, Team President Troy Kahler & Vice President Erika Rendon-Kahler choose ‘inclusivity over history’.  The ‘New Muskoka Shield’ Jr. A Hockey Club will unveil a brand refresh of the team on a special day this fall – September 10th, ‘Hockey Day In Muskoka’.

Scott has had a tremendous professional hockey career, his knowledge and experience could not be more well-timed to assist in the culture pivot after new ownership and coaching change.

The South Muskoka Shield Jr. A Hockey team is now officially under full ownership with ‘The Kahler Group’. 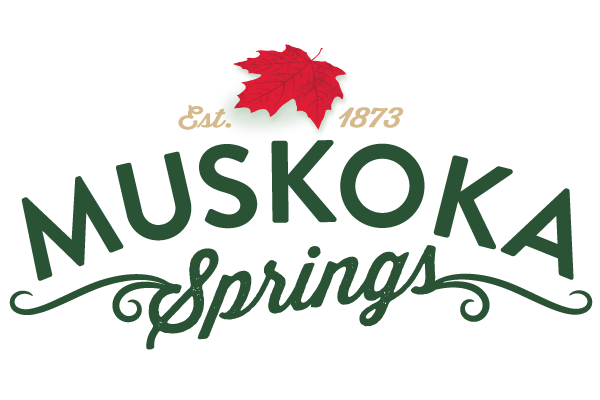 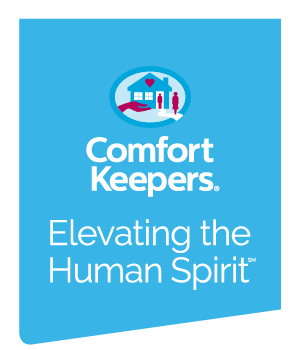 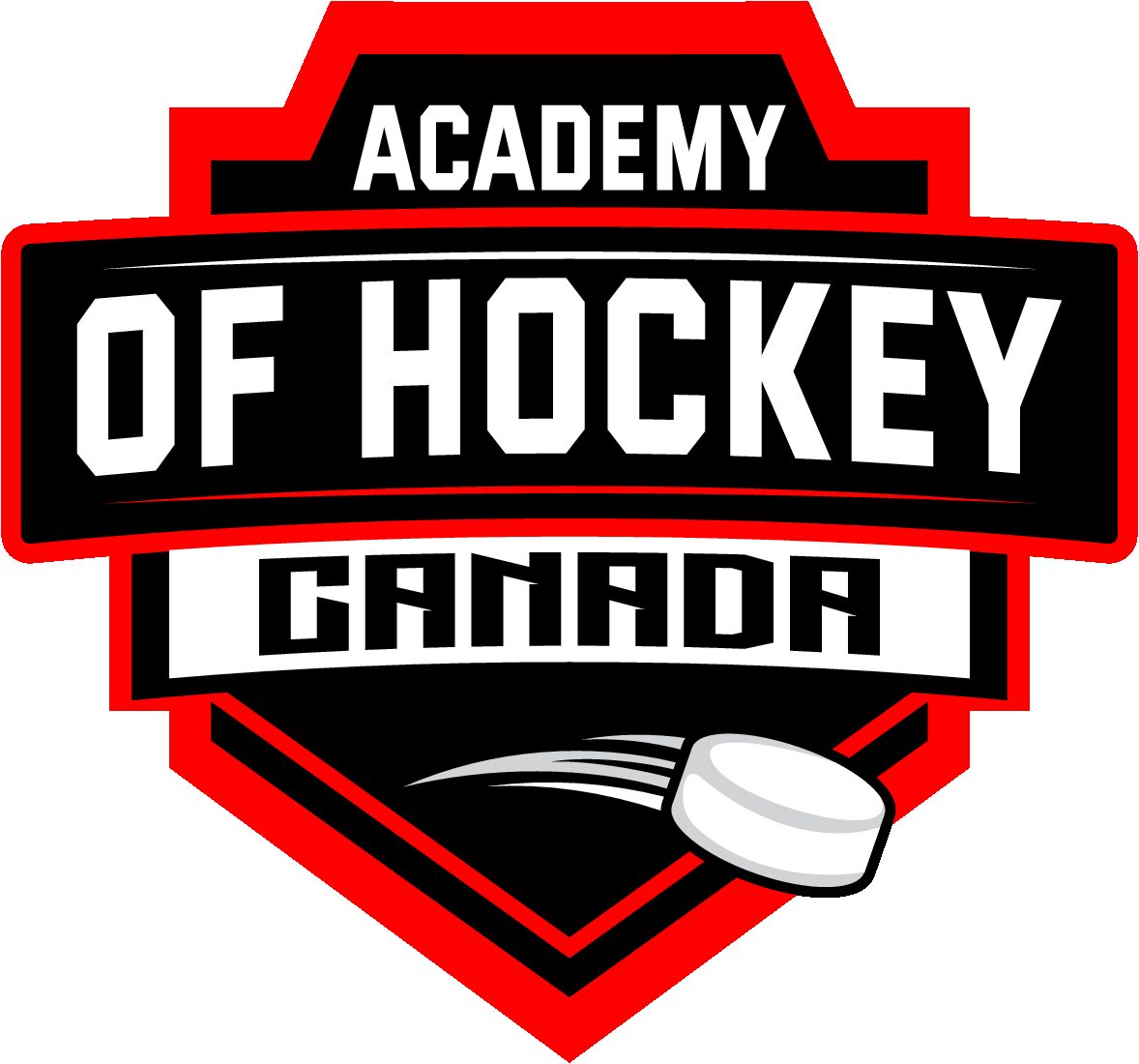