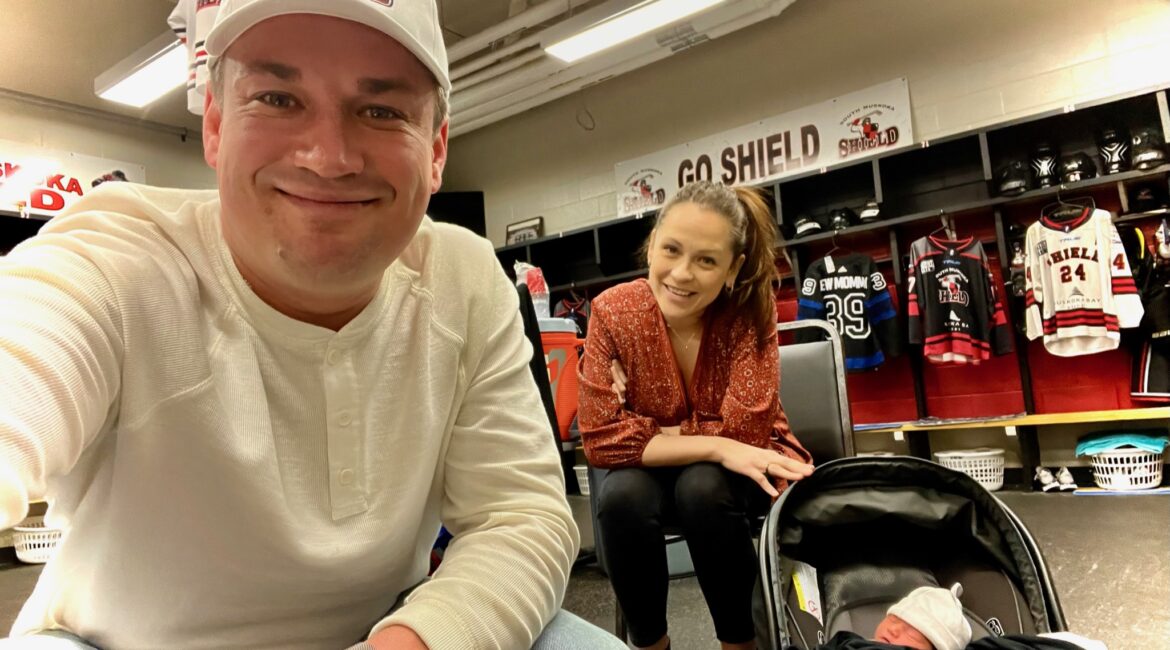 Rename will also come with rebrand, unveiled in early fall at ‘Hockey Day In Muskoka’

After years of being known as Gravenhurst’s South Muskoka Shield Tier II Junior ‘A’  Hockey Team, new ownership decided it was time for a change, rebranding and renaming the club as the Muskoka Shield.

According to Troy Kahler, President, GM & Head Coach of the team, the change was necessary in order to reflect the true spirit of the Muskoka region and Muskoka Hockey.

“The Shield are ‘Muskoka’s Hockey Team,’ and that must include Huntsville, Muskoka Lakes, Port Carling, Bala, Lake of Bays, Georgian Bay, Torrance, Rosseau, the District of Parry Sound, as well as Bracebridge and Gravenhurst,” said Kahler.

“It is inclusivity with a facelift,” Kahler continued, referring to the rename and rebrand of the logo, which the Shield will unveil in early fall at the Inaugural Hockey Day In Muskoka event planned for Sept 10th @ Graeme Murray Arena.

Kahler also announced that his elite hockey development company, Academy of Hockey Canada – (AHC) would be partnering with the Shield and integrating and additional 88 hours of On-Ice Skill Development (Elite Power Skating – Level I, II, III) and 126 hours of Off-Ice Training (Strength & Conditioning, Spinning, Yoga, Mindset Coaching) in the hockey program in order to help develop local talent. As part of this partnership and commitment to community, Kahler has mandated that ‘Five Muskoka-Born Players’ be on the team’s roster for the 2022-23 season, and every season moving forward.

Kahler and his fiance, Erika Rendon-Kahler, purchased the team last season and right away she noticed the first obvious missing piece, the roster had no local born players. “This is a great opportunity for young hockey players in Muskoka to get high level development, get noticed and have a chance to play at a higher level,” said Rendon-Kahler. “Troy has 25+ years of elite hockey development experience, he loves the game and both of us are passionate about making a difference in the community.”

The couple launched their second ‘Premium In-Home Care For Seniors’ business (MuskokaCare.ca) here last fall and now reside in Muskoka full-time. They had their first child here in April and hope to plant roots here for the long haul. “We’re committed to developing local hockey talent and giving back to the community that has supported this program for so many years”, said Rendon-Kahler. Through the Academy of Hockey Canada will also be offering ‘Free PA Day & Holiday Hockey Camps for Kids’ this fall/winter.